From the CEO: Accountability 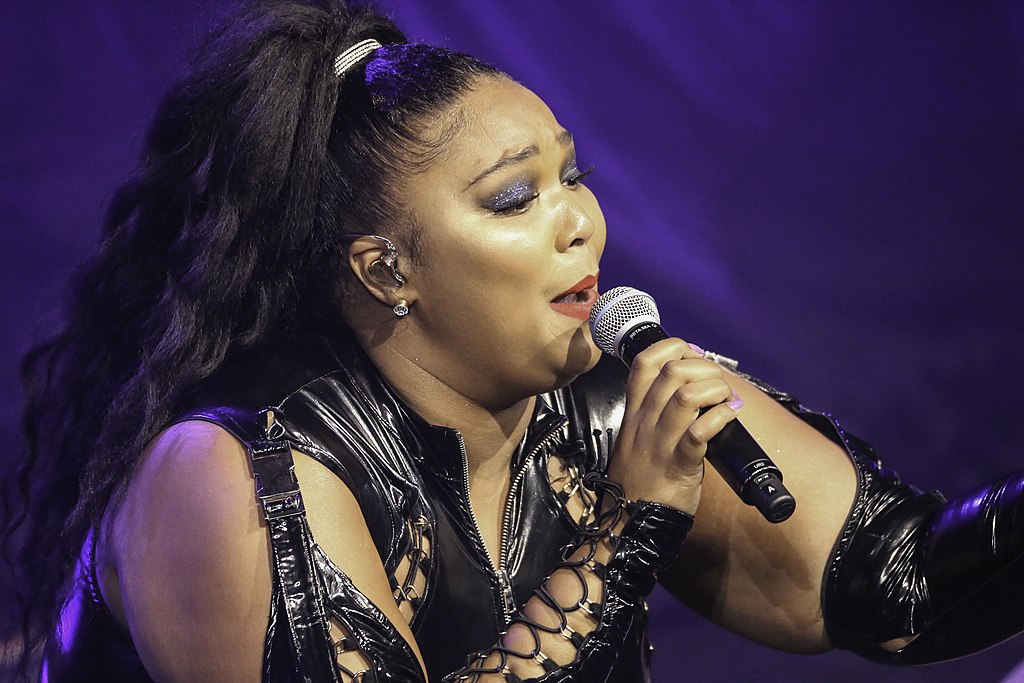 There are many reasons to like musical artist Lizzo. She challenges the typical image of a celebrity. She loves who she is.  She came to Fort Wayne’s Middle Waves festival a few years ago, before she was the breakout star that she is now, but that isn’t why she’s been in recent news.

Lizzo’s new song “Girrrls” used the word “spaz” in the lyrics. Disability advocates reached out to her with their feedback. This worked out great for two reasons.

First: Advocates stated matter-of-factly why this word offends them. One reminded her that “spastic” was a medical term that identified her type of cerebral palsy. They didn’t attack. They informed and shared that her word choice was ableist.

“Let me make one thing clear: I never want to promote derogatory language. As a fat black woman in America, I’ve had many hurtful words used against me so I overstand the power words can have (whether intentionally or in my case, unintentionally).”

And then, she re-recorded the song and changed the lyrics.

Everyone makes mistakes. Words can be hurtful, even unintentionally. When a mistake is made, meet the person with an assumption of a lack of knowledge on their part and give them an opportunity to learn. If you are who made the error, accept the feedback and apologize. If amends or corrections can be made, do it. This is how we learn and change to make things better for all.