From the CEO: Disability Awareness 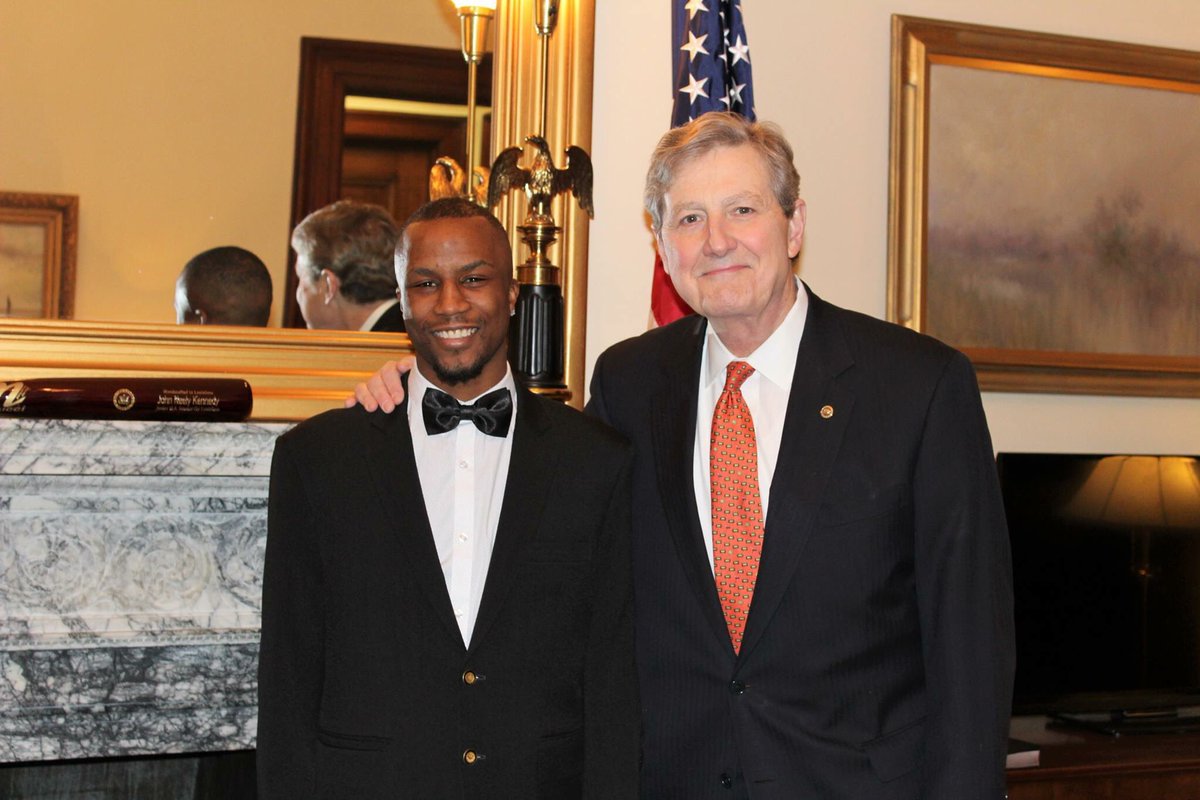 In January, many of us watched President Trumps State of the Union address. We saw many invited guests stand and be recognized during his hour plus speech.

What I later learned was that each member of Congress is also allowed to invite a guest. Senator Cory Booker from New Jersey invited a Deferred Action for Childhood Arrivals (DACA) recipient and Representative Jim Bridenstine from Oklahoma invited Bill Nye (The Science Guy!). Many of the invited guests were opportunities for members of Congress to showcase their concerns regarding sexual assault, immigration, Puerto Rico relief and other timely issues.

Senator John Neely Kennedy from Louisiana brought Calvin Franklin. The Washington Post highlighted this inspirational story the next day. Calvin is a member of the custodial staff in the Russell Senate Office Building. They met two years ago, soon after Calvin started his job. Senator Kennedy was one of the first ones who stopped and talked with him in his new job acquired through the local Goodwills AbilityOne Program. Calvin wants to be a Firefighter but has a learning disability and is scared to try.

Kennedy acknowledged Calvins hard work saying he “…deserves a front row seat to history unfolding.” March is Disability Awareness Month. Who do you know who works hard and deserves that front row seat? Perhaps, like Calvin, they are looking for a better job but are afraid to try. I would challenge you to introduce yourself. Learn their story. Ask about their dreams. Perhaps you, like Senator Kennedy, can make a new friend and help them be a part of history.