From the CEO: Disability Rights 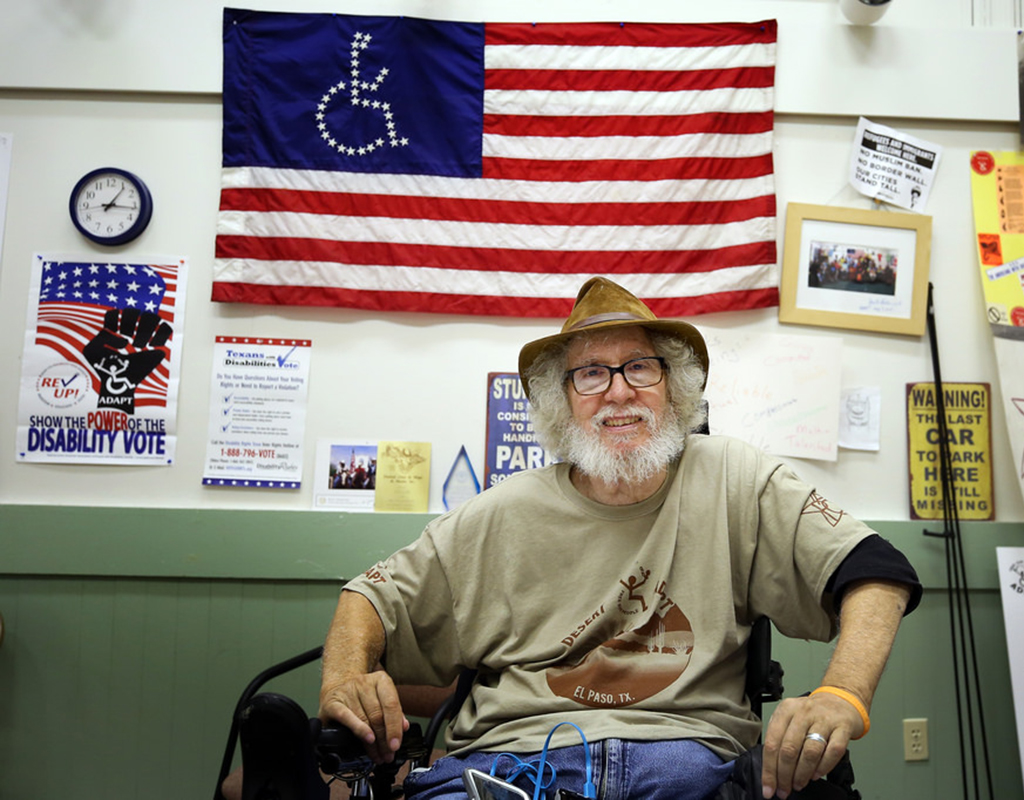 In visiting family in Atlanta this past Thanksgiving, I took advantage of the opportunity to also visit the National Center for Civil and Human Rights. Much of the museum was, as one would expect in the home city of Ebenezer Baptist Church, dedicated to the civil rights movement of the 60s and the life of Martin Luther King Jr. The story didnt stop there, however. Significant exhibit space examined global human and civil rights. Disability was alongside gender, race and religion when speaking of discrimination; specifically the story of Bob Kafka.

At 27 years old, Kafka broke his neck and gained firsthand knowledge of transportation as a barrier to work for those whose lives are in wheelchairs. He helped found ADAPT to counter his experience that most thought of disability as a medical issue rather than one of civil rights. Too often he found that people whose disabilities couldnt be “fixed” were placed in nursing homes. He fought for change. He was profiled in this museum because of his nonviolent advocacy to protect the rights of those with disabilities. The same nonviolent advocacy as Martin Luther King, Jr. and Gandhi. He has been arrested more than 30 times fighting for the civil and human rights of people with disabilities. I was reminded that disability rights are civil rights.

Later that same week, we all heard the news of the death of President George H.W. Bush. He considered one of his greatest accomplishments of his presidency the passing of the Americans with Disabilities Act (ADA) the equivalent of the Civil Rights Act for individuals with disabilities. He was proud of being the president who made people with disabilities a part of their community .

ADA required all sectors of society to remove barriers that prevented people with disabilities from full participation in their communities. While many think of ADA in relation to ramps and elevators, this legislation also included the social and interpersonal aspects of accommodation, as well as employment.

President George H.W. Bush was reported to have been particularly receptive to the discussions with the National Council on Disability when the ADA was first proposed to Reagan. It was theorized that perhaps his sons dyslexia or his daughters illness and ultimate death had contributed to that empathic position. Signing ADA was a prescient one considering he would spend his final years of a wonderfully active life, in a wheelchair, and thus directly see the benefits of the act he signed.

As we all reflect on the advent of ADA with President Bushs passing, there is the opportunity to ask how we can make our communities more accessible, remembering this to mean not only physical but attitudinal. We still have more that can be done. Bob Kafkas battle with transportation for work is not fully resolved. It saddens me that the quality of life for a person with disabilities is dependent on the law. Any community is better when everyone has equal opportunity. But my reflection of Thanksgiving included those of appreciation for all of those before me who have built the laws for civil rights and human rights including King, Bush and Kafka.

“The rights of every man are diminished when the rights of one man are threatened.” John F. Kennedy