From the CEO: Early Diagnosis 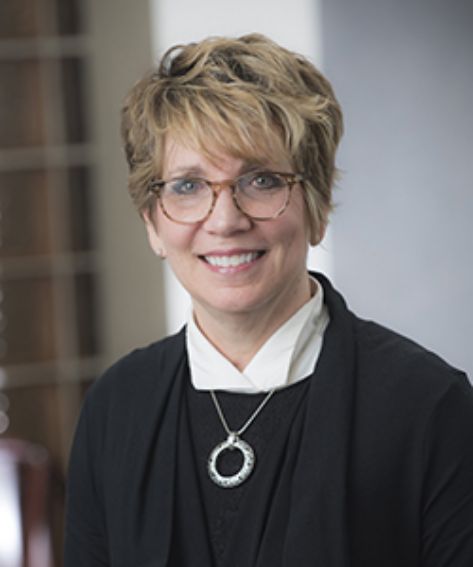 My husband and I enjoy going to movies and try to see each of the Oscar nominated films at this time of year. 2017 had some great films, but the winner of the Best Live Action Short Film award, The Silent Child, was the one I watched the day following the broadcast last month.

I found the movie on Amazon Video and watched its brief 21 minutes. I was sitting alone, so no one heard my feelings escape my heart through my tears.

The character in the movie was diagnosed as hearing impaired in her first year of life, but the family made no efforts with sign language until she approached school age. The story goes on to profile what is described as one of the loneliest disabilities and the avoidable struggles that deaf children face. When Libby is given the gift of communication by a social worker, she moves from a world of isolation to the one that is inhabited by others. She finds play, friends and happiness.

The writers father lost his hearing when she was a young girl and she saw the isolation and lack of inclusion of those who live in that silent world. She knew of the challenges of mainstreaming the hearing impaired student if there was no specialized support available. It is a beautiful short film illustrating the joy of the child when someone reaches out and shares the tools necessary for her to be a more included member of her family as well as her small village.

Any condition, including disabilities, when diagnosed early, has the potential for better future quality of life for the individual than a diagnosis delayed. The age to diagnosis for some intellectual and development disabilities in Indiana is twice the national average! In the movie, Libbys family knew of the diagnosis but delayed their actions. That delay contributed greatly to her isolation and intermittent behavioral problems. How do we improve not only the time to diagnosis but the path for interventions as well?

As you will read in this newsletter, we are working with statewide resources to help expedite navigating the path for families who are in search of answers to their questions regarding early diagnosis and access to interventions and support. AWS Foundation has funded additional grant dollars to address these areas over the years to provide family peer support, education and to provide access for information for people of all abilities with our annual disABILITIES Expo. But there is still much to be accomplished.

In the meantime, I would challenge you to consider how you might be able to invade that world of isolation that can be the normal for too many with disabilities. Is it a smile and a greeting? Try introducing yourself and asking their name. Is there an event where an invitation might be extended? It might be to invite them to join you at the next movie you see. Pass the popcorn.