From the CEO: Embracing Neurodivergence 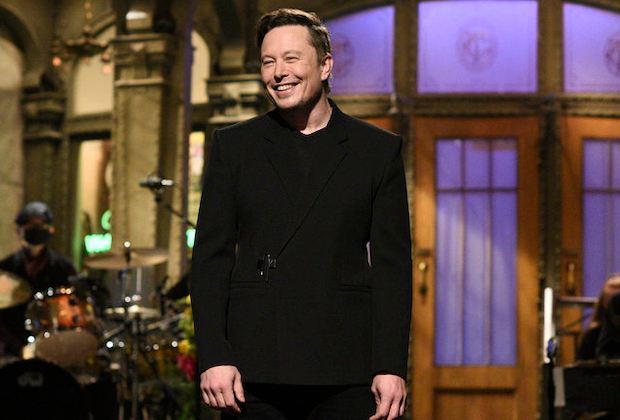 I remember watching the first Saturday Night Live in college, and over the years, there have not been many episodes that I have missed.

Earlier this month, I watched as Elon Musk disclosed on SNL that he had been diagnosed with “Aspergers.” Let us set aside the discussion regarding the validity of Aspergers as a diagnosis. What should we make of this public act of disclosing a diagnosis of autism? Was it newsworthy because we heard it from this high-profile businessperson?

Simon Baron-Cohen, professor of Psychology at Cambridge University, Director of their Autism Research Center, and author of the book, “Patterns Seekers: How Autism Drives Human Invention” recently spoke about the increasing incidence of the diagnosis of autism and the link between autism and the capacity for invention.

Cohen has done extensive research trying to better understand autism. Some of his findings include:

Thomas Edison was believed to have autism. He had an aggressive approach to learning. Edison had 100 plus patents to his name, and even as a child he, was experimenting. He read books in the order they were on the shelf. He was focused on patterns and was obsessed with Morse code (a system of patterns) and even named his children Dot and Dash. He isolated himself in his home. He was not good when dealing with people, but he had great attention to detail and a single-mindedness that resulted in many inventions.

What happens if we encourage autistic people to use their strengths and to feel valued? While autism may restrict an individual from joining the US military, one country has a specific unit of autistic soldiers. This ability for pattern recognition is used to detect potential terrorist activity in reviewing aerial photos. We need to embrace neurodiversity. We may find that by accepting differences, we empower a person to confidently “speak up” when a pattern that may result in a solution to a problem is identified. How many individuals are, like Musk, hesitant to publicly disclose a greater comfort with systems and patterns than with relationships with people?

Are we doing enough to encourage disclosure? How many people are living each day camouflaging their autistic traits? Camouflaging is the attempt to mask those behaviors that are consistent with, in this case, autism, with the desired outcome to pass as neurotypical. Whether in autism or any other nonmainstream attribute, this masking is physically and mentally exhausting to ones wellbeing.

The rate of diagnosed autism is rising. As a region desiring to nurture and recruit STEM businesses and their employees, we need to anticipate more students with autism. There will likely be families where both parents in STEM fields have children with characteristics of autism. As research grows to understand autism and its genetic links, increased diagnosis follows.

There is a link between autism and the capacity for invention. The ability to recognize what neurotypical people may not see lends to a skill in problem-solving, discovering new approaches to familiar tasks, or showing people a different perspective on the world.

Albert Einstein was non-verbal until four years old. His difficulty with social interaction hampered his success in school. Sir Isaac Newton was often described as reclusive. He would become so obsessed when he worked that he would forget to eat.

Nikola Tesla, described as more brilliant than Edison, had an extreme sensitivity to lights and sounds and an obsession with the number three.

With her intense focus on climate change, Greta Thunberg takes on world leaders to act before it is too late.

What are we squelching when we encourage the child to behave in a neurotypical fashion? What can we yield as a community if autistic traits are recognized, disclosed, and nurtured?