From the CEO: Inclusion in the Arts 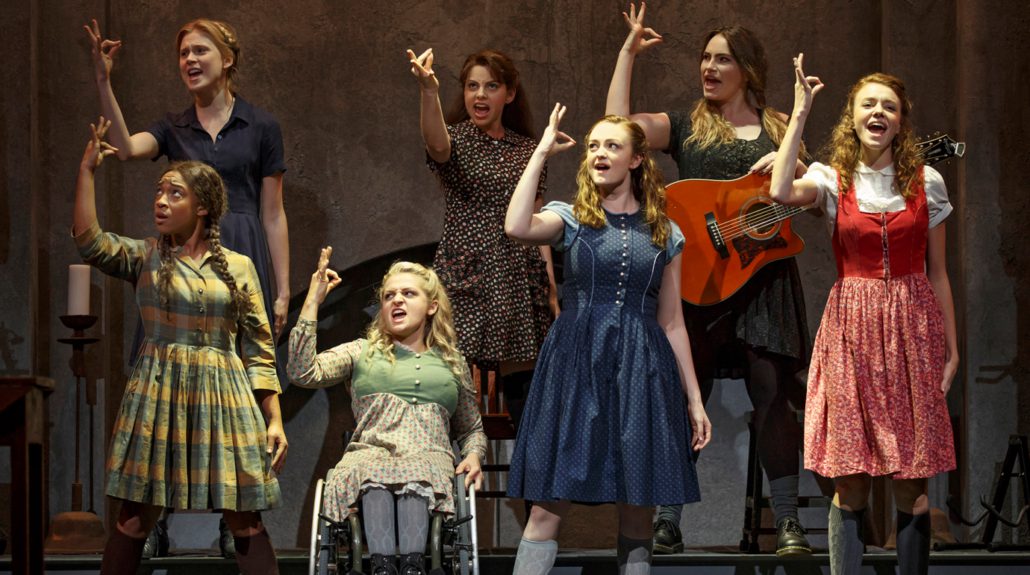 The first Broadway play I ever saw was in 1980, the Tony winning Children of a Lesser God with actress Marlee Matlin portraying a deaf janitor. I was mesmerized in the fluid dance-like sign language that was so much a part of the play. Matlin is the only deaf performer ever to have won an Academy Award when she later portrayed that same role of Sarah Norman in the movie of the same name.

Earlier this month we witnessed a first when Ali Stroker won a Tony for her role in Oklahoma. This time, instead of the choreography of American Sign Language (ASL), we saw the challenging dance performances that included this woman in a wheelchair. Who would have considered casting the enduring and coquettish Ado Annie with an actor in a wheelchair?

Patty Duke played Helen Keller in The Miracle Worker and received a Tony for her performance in 1962. She was recognized as a great actress in light that she was able to so convincingly portray a deaf and blind girl. At that time it was inconceivable to have had a woman with an actual disability on stage. Bradley Cooper portrayed John Merrick in The Elephant Man, and Daniel Day Lewis was Christy Brown in My Left Foot. There are many other great roles of individuals with disabilities who are too often portrayed by able bodied actors.

The author of Oklahoma envisioned a character who was flirtatious and naive when Ado Annies role was written. These are not attributes restrictive of a person with a disability. In her acceptance speech Stroker said, “Theres a wealth of great performers who identify with having a disability that deserve stage time.”

In Fort Wayne recently, Summit City Music Theatre made performances of Youre a Good Man Charlie Brown more welcoming when cast members were added who signed during the performance. This was not an interpreter standing off stage but were ensemble actors, often center stage, signing the entire production.

We make strides in recognizing all abilities when a deaf actress portrays a deaf character. But when actors with visible disabilities portray roles whose descriptors are silent regarding senses, height, mobility or other attributes, then we have a more open and fluid sense of community. CBS has recently pledged to work for authentic representation in entertainment casting to audition actors with disabilities and to cast and hire people with disabilities.

As a community we continue to work toward the vision of an inclusive arts community. Audiences are increasingly diverse. There is still opportunity to ensure that the stage is fully accessible to all. Previous casting types do not have to dictate future. How can we accept Ali Strokers charge to be sure that backstages are accessible? When we see individuals like ourselves in a role then we learn that role is available for us!