From the CEO: The Power of Words 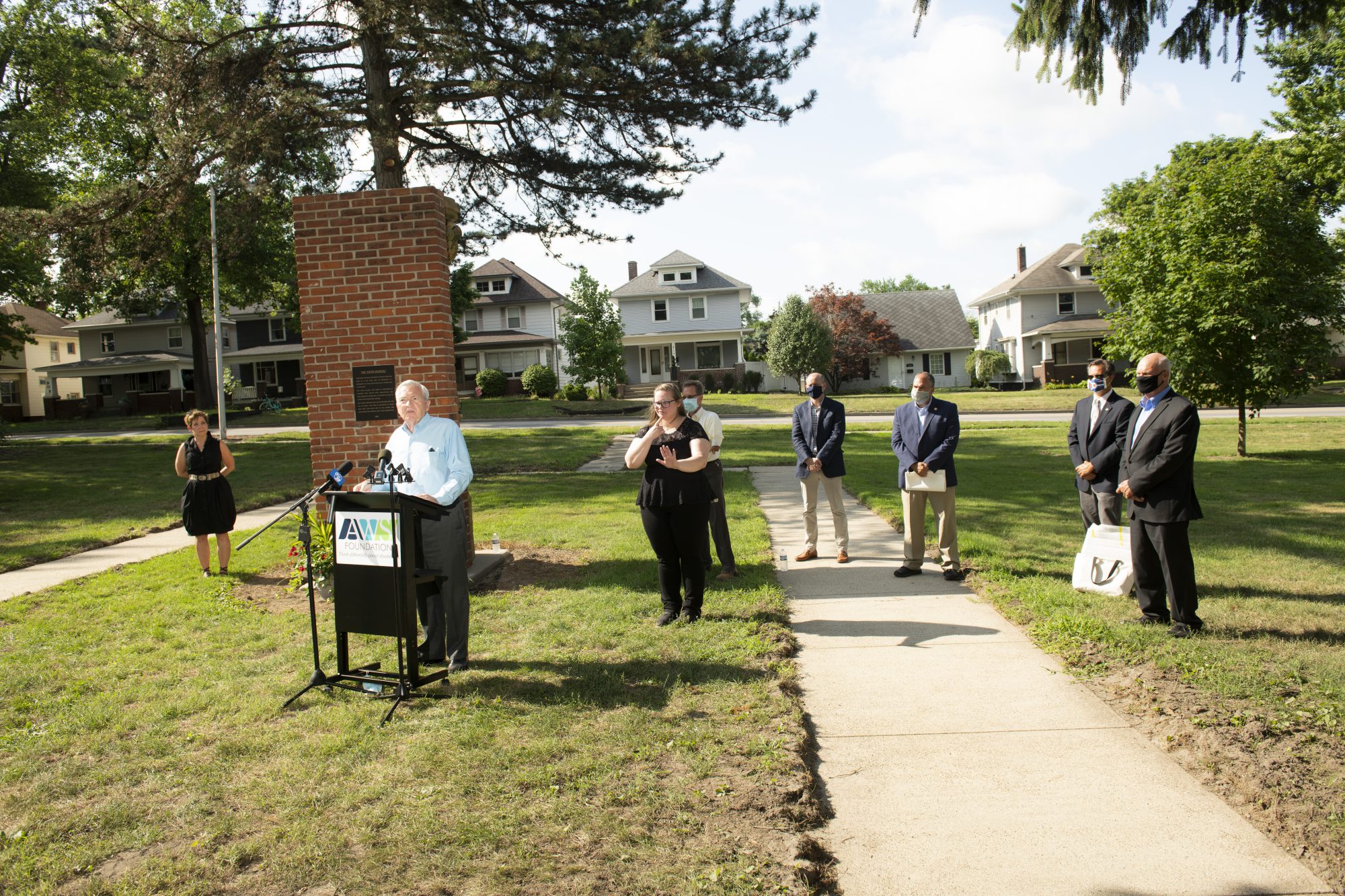 Mayor of Fort Wayne Tom Henry speaking at the special ceremony on July 27, 2020.

One of my oft repeated quotes is from Maya Angelou:

July 26 will mark the 30th anniversary of the Americans with Disabilities Act, a transformational law that continues to protect those with disabilities from discrimination. After 30 years, many of us know better and are trying to do better and still many fall short with their words and thoughts.

What is the power of a word? That old “sticks and stones adage” is wrong words can harm. While the tongue may have no bones, there is little doubt that its actions can strike the sharpest blows.

It is hard to believe the words used as descriptors in previous generations we would categorize today as derisive. Here are the words used to categorize levels of abilities just 100 years ago, as defined by Edmund Burke Huey in Backward and Feeble-Minded Children, published in 1912:

Huey was a recognized 20th century psychologist, but use of these words today would guarantee labeling him as a bully.

Some buildings remain in use today of the Fort Wayne Asylum (later School) for Feeble Minded Children. When the original 1889 school on State Street was demolished in 1983 a single small pillar of the entrance was preserved. Today it stands to remind us of its existence and is marked with a plaque referencing a once “place to learn to be productive citizens.”

Typical of the language of 1983, the students of the school were referenced as “mentally retarded children and adults” on that same plaque. In the mid-twentieth century the words “mentally retarded” with categories of mild, moderate and profound, were created to replace those used by Huey above. It wasnt until October of 2010 that Congress passed Rosas Law. Rosa was an 8-year-old Maryland girl with Down syndrome who was bullied and taunted by the “R” word.

With Rosas law came the requirement that person first language and the more respectful “intellectual disabilities” be used by all federal agencies.

Thanks to Rosa and many others, today we know better on the power of words. AWS Foundation asks you to join us to erase those two outdated words on Monday, July 27 at 10 am. The bronze plaque will be moved from that brick column to become part of the collection of the Fort Wayne History Center. A similar plaque will take its place but will instead reference the previous home for “children and adults with intellectual and developmental disabilities”