Spectrum 23.9: Not Your Typical Radio Station 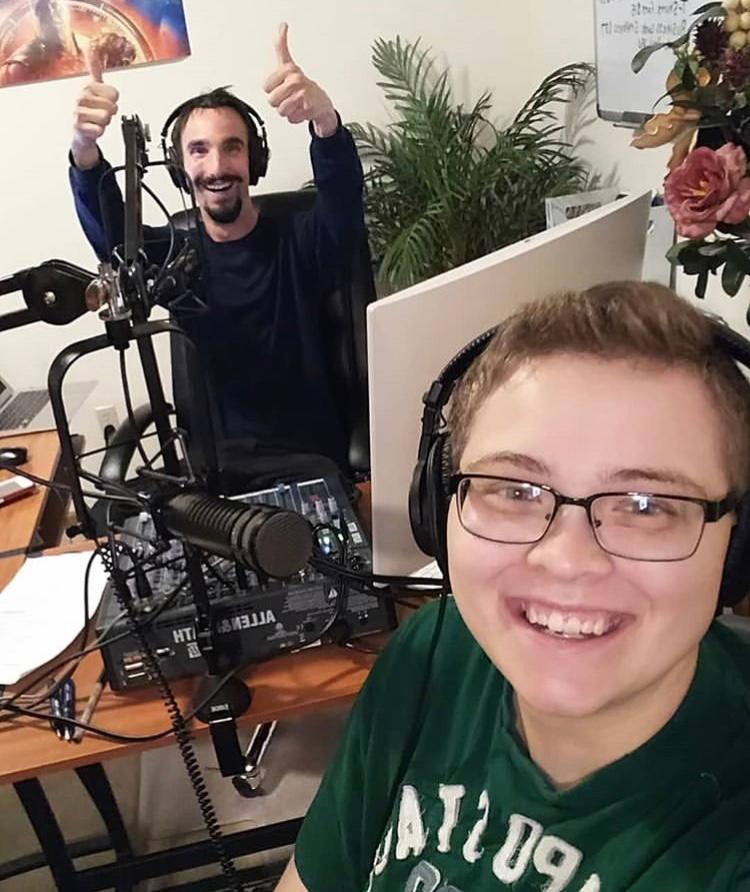 Online radio has grown in recent years, making it a viable way to get your message out there. From podcasts to streaming services, more and more people are utilizing this method as creative expression and serving communities with information and promotion of causes. For John Graham of Spectrum 23.9, its also about following his dreams and bringing his friends along with him.

Spectrum 23.9 launched on September 7, 2018. Prior to Spectrums launch, John created Radio for a Cause. Radio for a Cause combines my love of radio broadcasting with making an impact in the community, he says.

A young man on the autism spectrum, John started broadcasting as part of the student radio program at Homestead High School. He uses Radio for a Cause to promote those doing good for the community and supporting others with disabilities to learn new skills in media. According to John, Spectrum is just one piece of the Radio for a Cause puzzle and those interested in all types of media can look forward to more to come. So what exactly can you expect with Spectrum 23.9?

The team has four members, including John. They produce three shows. Jake covers local and national sports while Grahamy (Johns radio name) and J Breezy hit you with movie reviews and discussion of upcoming films. As Spectrum 23.9 is a 24/7 streaming radio station, when youre not hearing their voices, you can catch a variety of music. Rounding out the crew is Sam, who is in charge of marketing. The team is also working to create a listener-based call in show for disability support and of course, this is only the beginning.

In the short time theyve been broadcasting, Spectrum 23.9 has seen growth in their viewership, even reaching someone in Germany! While Johns hard work plays the biggest role in Spectrums success, he is grateful for the support of Chuck & Lisa Surack of Sweetwater, as well as Tommy Guest of Partners in Autism. Ten years from now, I am confident in this business growing, he says. I cant wait to continue to make a difference in the community and give more creators in the disabled community a new medium in the media field.

You can catch all of Spectrums programming online, or you can download the app on either Google Play or the Apple store.